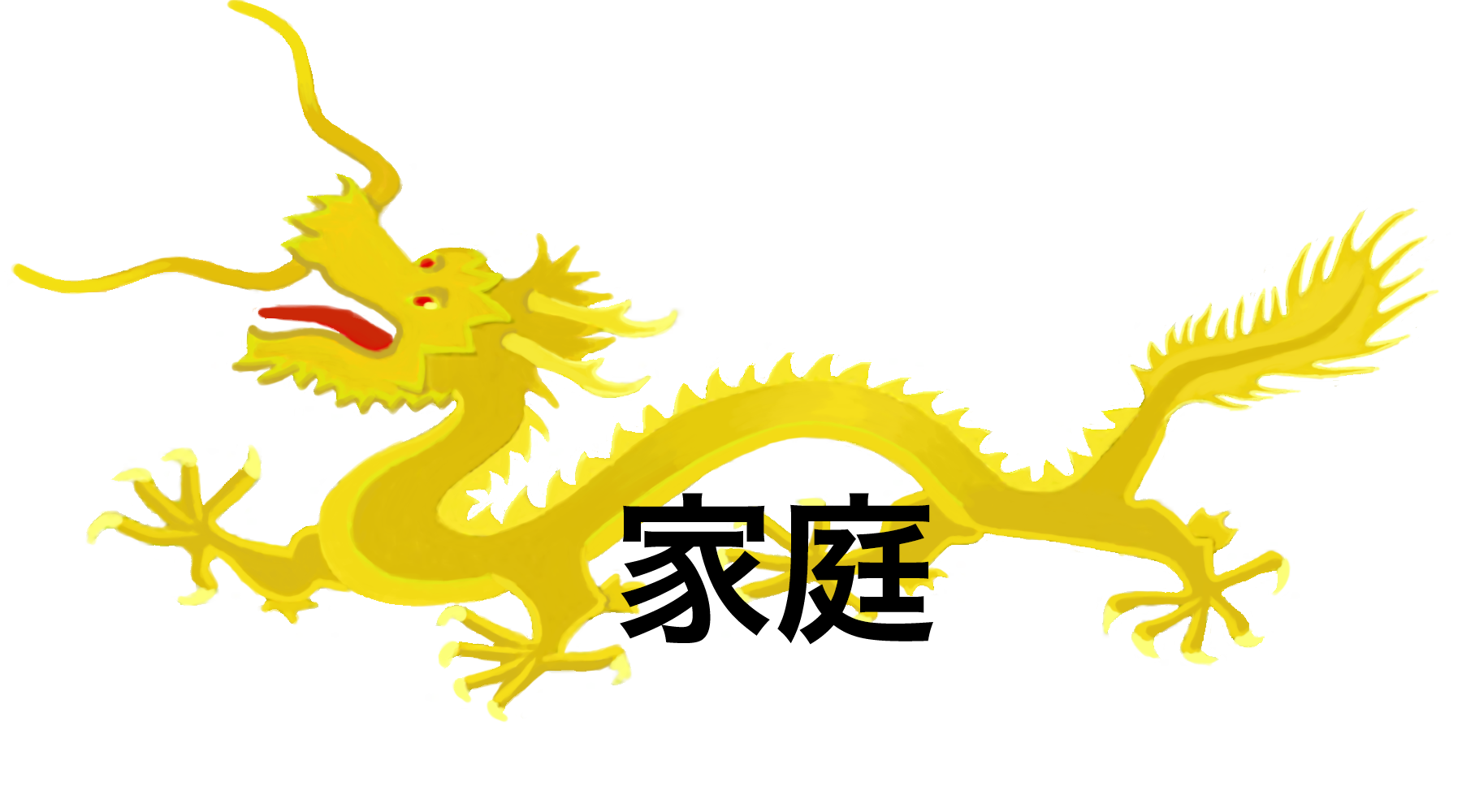 My mum is Chinese and was born in Taiwan. she came to New zealand by plane at 1991, when she was 18 yrs old.

My dad is a European, kiwi man Who originated from Nelson. He also has some irish blood due to his mothers side.

My Grandma is Taiwanese and grew up in the countryside of Taiwan. she came to New zealand with my mum at 1991. 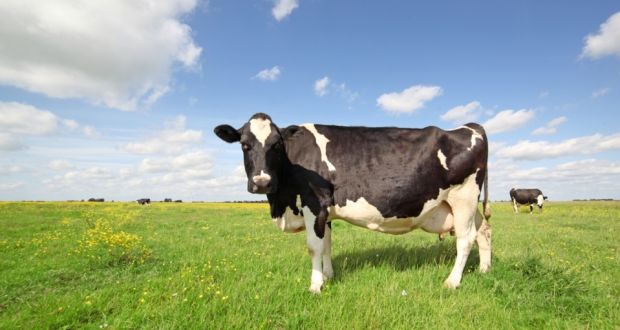 How his ancestors came to New Zealand

Dad's ancestors from his mothers side were sent to Australia from Ireland during the potato famine for stealing a cow. This was a common practice due to the people of Irland growing desprete with hunger, their options being either to leave Irland or to work till they drop. Getting arrested and shipped out of ireland to serve some time in a prison colony, was the fastest, cheapest and most reliable way for starving, poor families to save themselves. Although while the most common way of getting arrested was stealing some bread or insulting a militery person, my ancestors decided they may as well steal something that will serve the rest of the family remaining in Irland and stole a cow to feed the family for years to come. The members who commited the crime got arrested as planed and shiped to Australia where they served for 5 years before traveling to New Zealand to start a new life.

Dad's fathers side of the family are the Tunnicliffes who migrated from whales way back when people were first migrating to live in New Zealand. In fact one called Charles Tunnicliffe was inspiration from New Zealand and wrote some books that are still avaliable today. One that consists of a dairy of his time in New zealand. Although like all newly white settlers they weren't the most friendly to the moari locals. The result being them almost starting a war in their vicinity but managing to come to an agreement that left both satisfied. 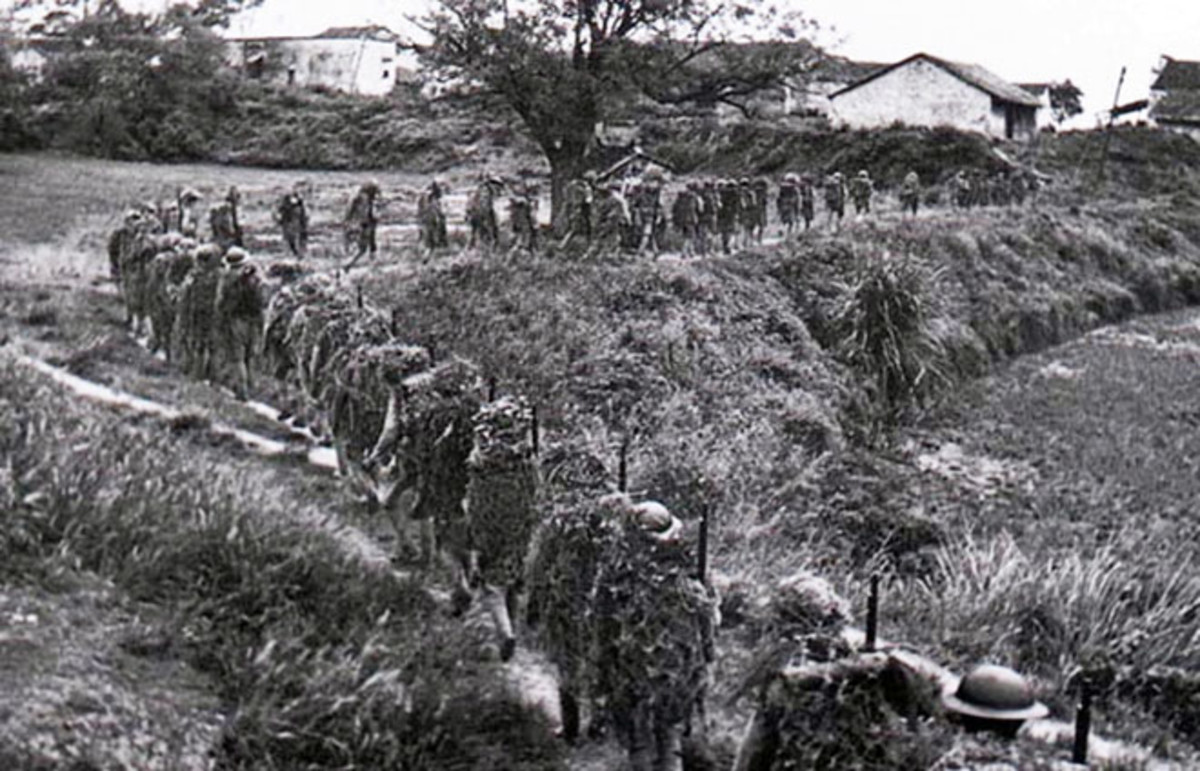 My grandma grew up in a cottage in the countryside of Taiwon, her place of residence being near a tavern built for traveling soldiers(WWII). Fortunatly no battles were faught in Taiwon so she was allright. Although the bigggest hurddles in her life came with the aftermath of the war and the involvment of her local church. After ther church she and her family relied on the church due to them being to poor to properly suport themselves. Her brother got sponsored by the church to go to school and as a result is very religious as well as her mum.

At the time her hobbies consisted of reading and listening to the radio, these days she listens to audio books while watching chinese drama. 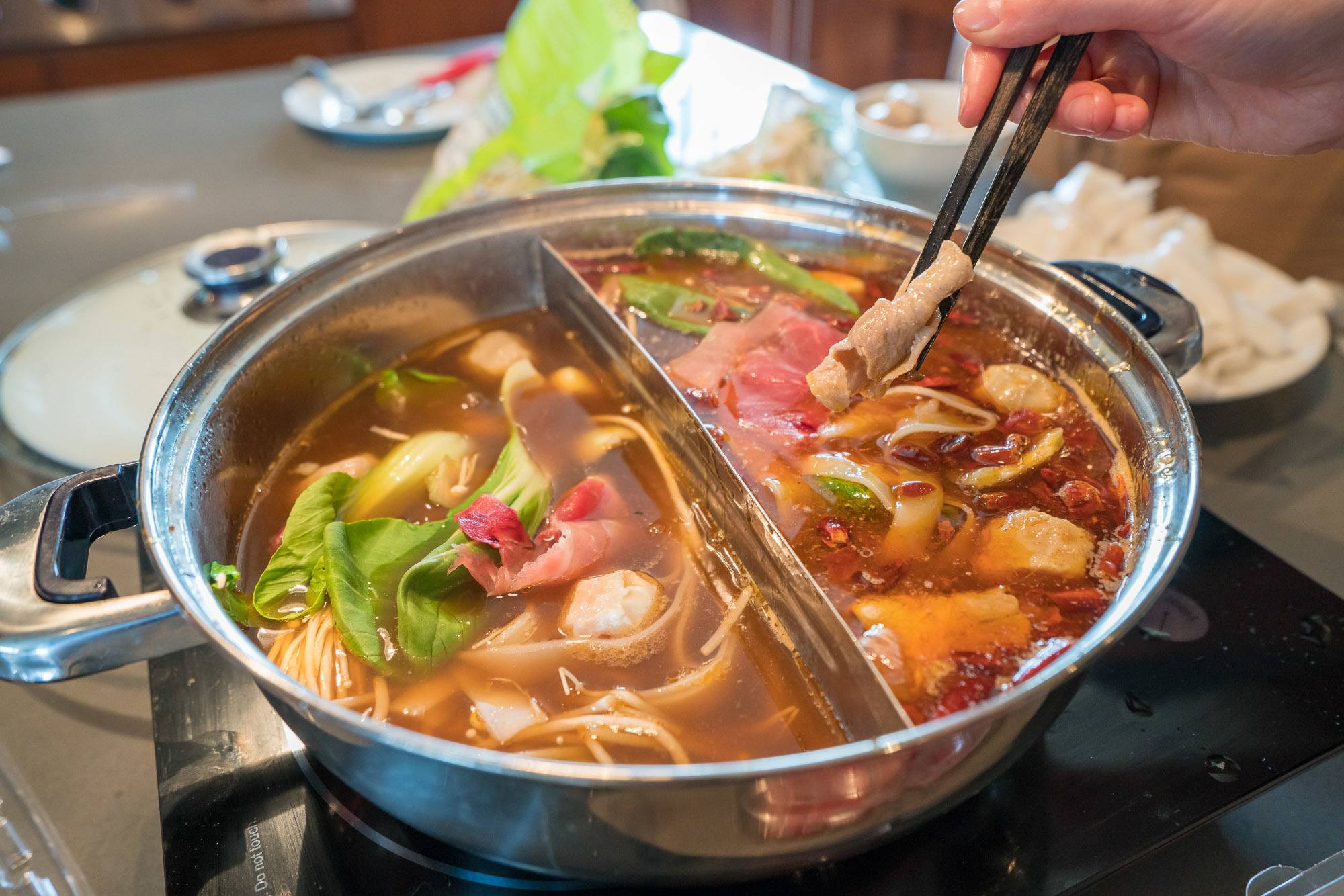 Her life before New Zealand

My mums adolescence was her being busy studying in order to get a good education and opportunities for a better future. Her drive for gaining a brighter future may be because her family were very poor for the majorty of her childhood. Even though she has reatched the tall piller of success a negative outcome from this is her lack of hobbies or time to herself. The closest thing to a hobbie she had as a child was eating her late-dads cooking and reading ‘kid newspapers’ for homework aswell as watching the news on the telly and national geography for homework.

I mentioned eating her dads food earlier as a possible hobbie but it actualy means a lot more than that. Food is a very inmportant part of our family with lots of our distant ralitives owning food businesses and building a career on food. Her dad was a chef and always came home at 9:00pm, he would often bring things my mum and her siblings liked to eat and gave them new foods to try all the time. This includes pizza hut which was very expensive at the time. She was closer to her grandmother than her grandfather and had cooking sessions with her, one time her grandma even hid her from her dad who wanted to give her a smack. Her grandfather was lazy and slept on the couch a lot while listening to either the television or the radio.